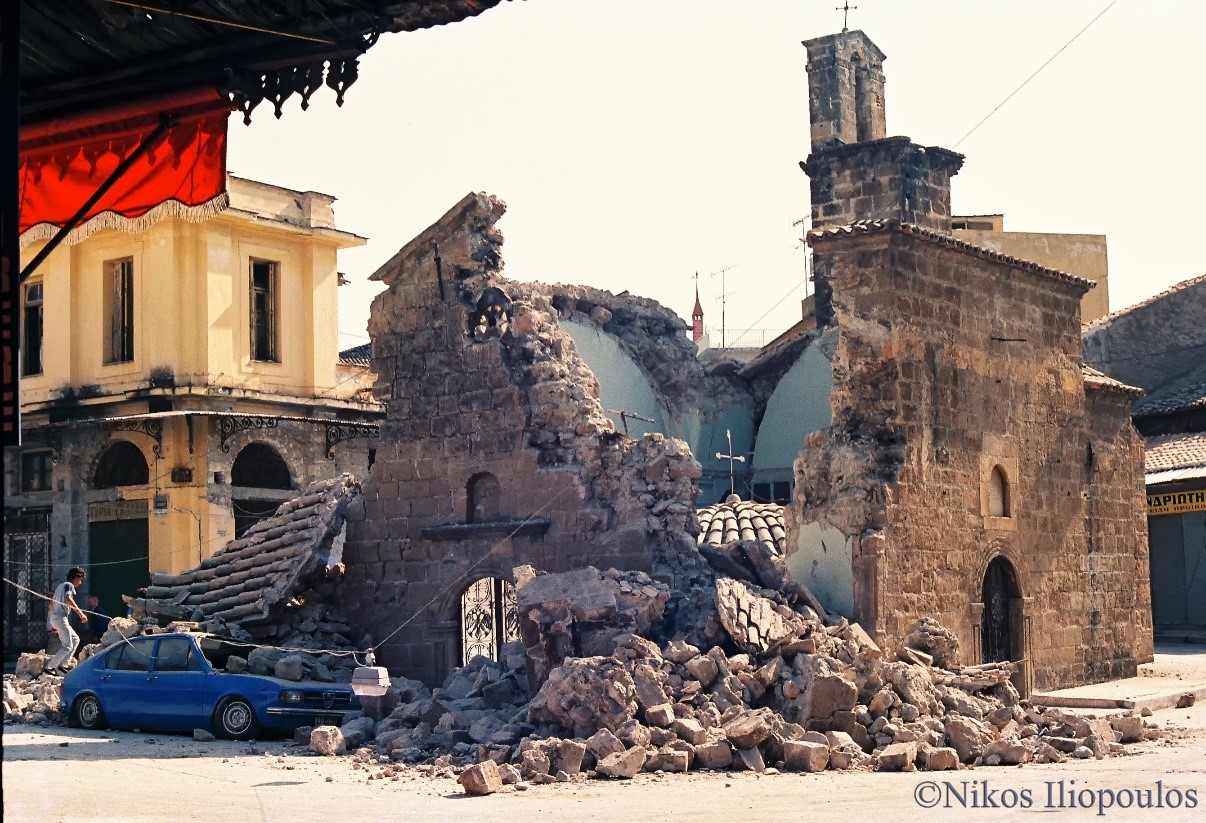 Kalamata, that at the time of Homer was called Fares is a town in the southwestern Peloponnese, the capital of the prefecture of Messinia and a port of southern mainland of Greece. Kalamata has a population of 54,100 inhabitants, while the Municipality of Kalamata has a population of 69,849 inhabitants, according to the 2011 Census. The city is built at the foot of mount “Kalythi” (the edge of Taygetos) in the heart of the Messinian Gulf. It is 223 km from Athens, 215 km from Patras and 715 km from Thessaloniki. It has a temperate Mediterranean climate, with warm winter and mild summers. Every day, more than 50,000 people are coming and working in the wider urban center of Kalamata from nearby towns.

When it comes to vacation, Kalamata is one of the hidden gems of Greece with many families choosing the city as a holiday destination all year long and especially in the summer. Kalamata is the second largest populated city of the region in southern Greece and also the capital and central port of Messinia.